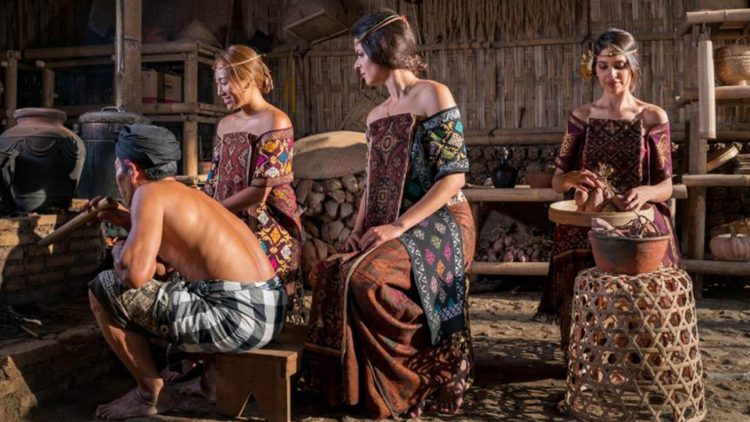 For a long time, Balinese cuisine has been known as a traditional delight loved by the people of the archipelago and the world. Not few Balinese dishes are found in a number of countries, with appearance and taste that is not much different from the original. The longing to taste and cook these delights makes us even more excited to complete the experience at the Samsara Living Museum, with a cooking class program specifically raises the theme of original Balinese cuisine. Lawar, pesan telengis, pelecing, urab, timbungan, jukut undis, and other traditional dishes you must try. To top it off, the cooking results will be served in a tradition of eating together, or known as ‘megibung’ as mentioned earlier.

Besides getting to cook traditional Balinese food yourself, at Samsara Living Museum you will also get the chance to make one of the traditional Balinese alcoholic drinks, the arak. The process of making it is through true fermentation and distillation, which is not only used as a drink but also has its own role in religious rituals, such as offerings to the gods, as well as other creatures in the universe called tetabuhan.